Twilight's Tower of Tribulations is a Game designed by VioletLinked. The game is based around old-school nes games such as megaman with it's single-screen gameplay and difficulty. In the game you play as Twilight, after receiving a letter from Princess Celestia to stop discord and find the 5 gems of peace. You venture out into 3 worlds, Equestria, a evil base, and the Tower itself. Many obstacles will stop you along your way-- Spikes, Saws, and even clouds. Will you be able to stop Discord and save the day? Quick note: If the game boots up and has a save error, reset it (close and reboot). DO NOT play the game in the zip or this WILL happen. Extract the game to your desktop before playing.
Made the weekend of the 5th of October all by myself in 48 hours.
Downloads n' stuff below. 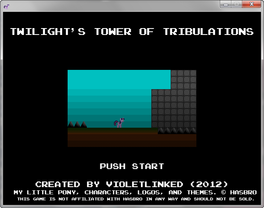 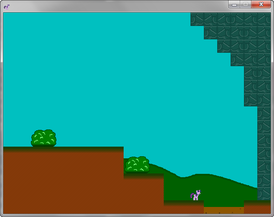 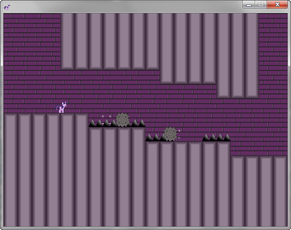